We use cookies on our website to give you the best experience possible find out more here.

Annie Cohen Kopchovsky’s (aka Annie Londonderry) bike ride between 1894 and 1895 was, the New York World declared, “the most extraordinary journey ever undertaken by a woman.” The married mother of three children under the age of six was attempting to become the first woman to ride around the world by bicycle. The name “Londonderry” came from the first of several corporate sponsors of her journey, The Londonderry Lithia Spring Water Company of Nashua, New Hampshire. Though she is often heralded as the first woman to circle the world on a bicycle, but there is much more to Annie’s story than meets the eye. 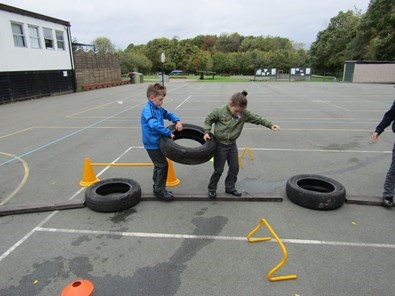 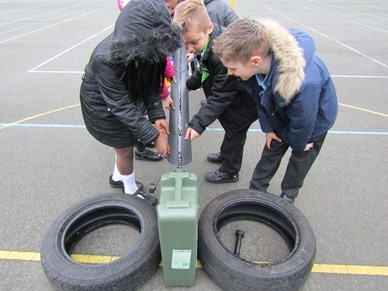